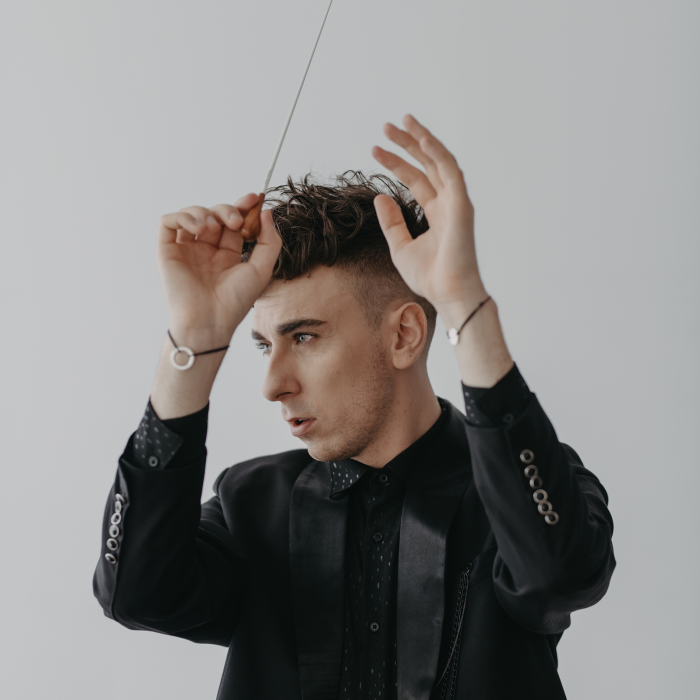 Member of the ZPAV Phonographic Academy.

He has many compositions, both chamber and symphonic repertory, including the four-part mass “Missa de Beata Maria Virgine” for symphony orchestra, mixed choir, jazz trio and soloists.

Co-author of the composition “The Lost Seasons” inspired by “The Four Seasons” by A. Vivaldi, which premiered during the UNO Climate Summit 2018 in Katowice.

Music director and conductor of the symphony concert “World of Master Beksiński”, which premiere took place at the National Philharmonic in Warsaw.

The six-part composition “Sine Titulo”, dedicated to Beksiński, was played at the National Forum of Music in Wrocław in 2021.