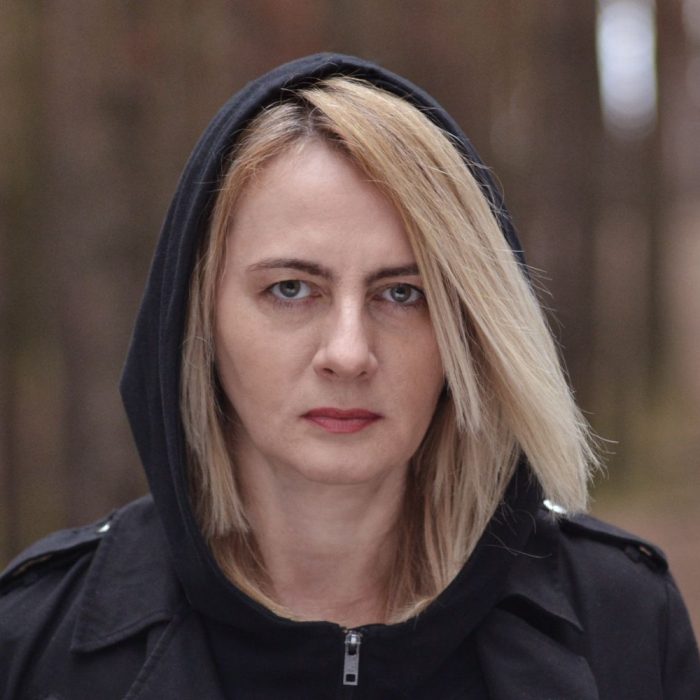 Polish composer of film music and contemporary classical music, guitarist. She is the author of music for over 40 films – feature films, documentaries, animated films and several TV series. She received an award for the music to the film „Amateurs” at the 10th Grand Prix Komeda Film Festival. Winner of many prestigious awards in Geneva, Paris and Boston, for her innovative compositions of contemporary music inspired by the world of science.

She creates music for orchestra, string quartets, chamber ensembles and electronic music. Her composition for orchestra were performed at the Witold Lutoslawski Concert Studio S1 of Polish Radio at the 36th Warsaw Music Encounters Festival.

She graduated from the Composition Studies at the Fryderyk Chopin University of Music in Warsaw under thedirection of Krzysztof Knittel and the Instrumental Department – Classical Guitar at the Academy of Music in Lodz.

It appeared several albums of her music including:
„Music from the film Amateurs” (Requiem Records, 2022),

Her recognizable works are music for award-winning films

presented at the Museum of Modern Art in New York.

In film music, she often connection acoustic instruments with electronics and with his own prepared sounds.
Her compositions are very organic, have their own original style and are in synergy with the film image.