An agency of film and advertising music composers, perfect for your production. Music Consultation. Dozens of completed projects. 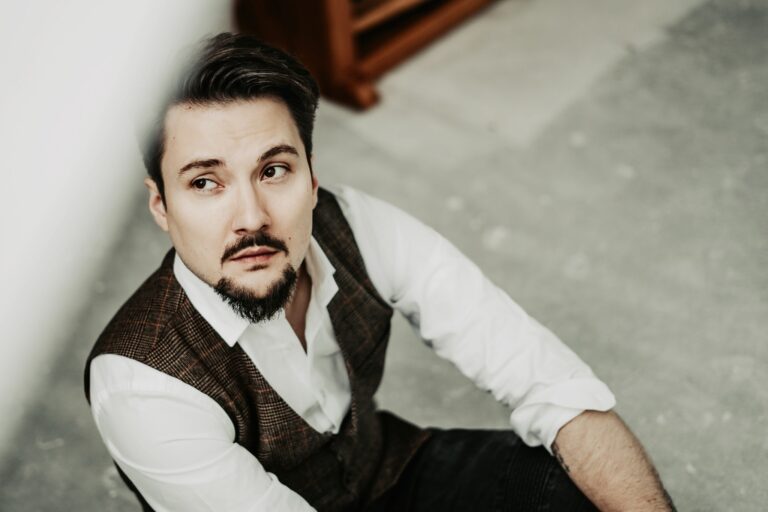 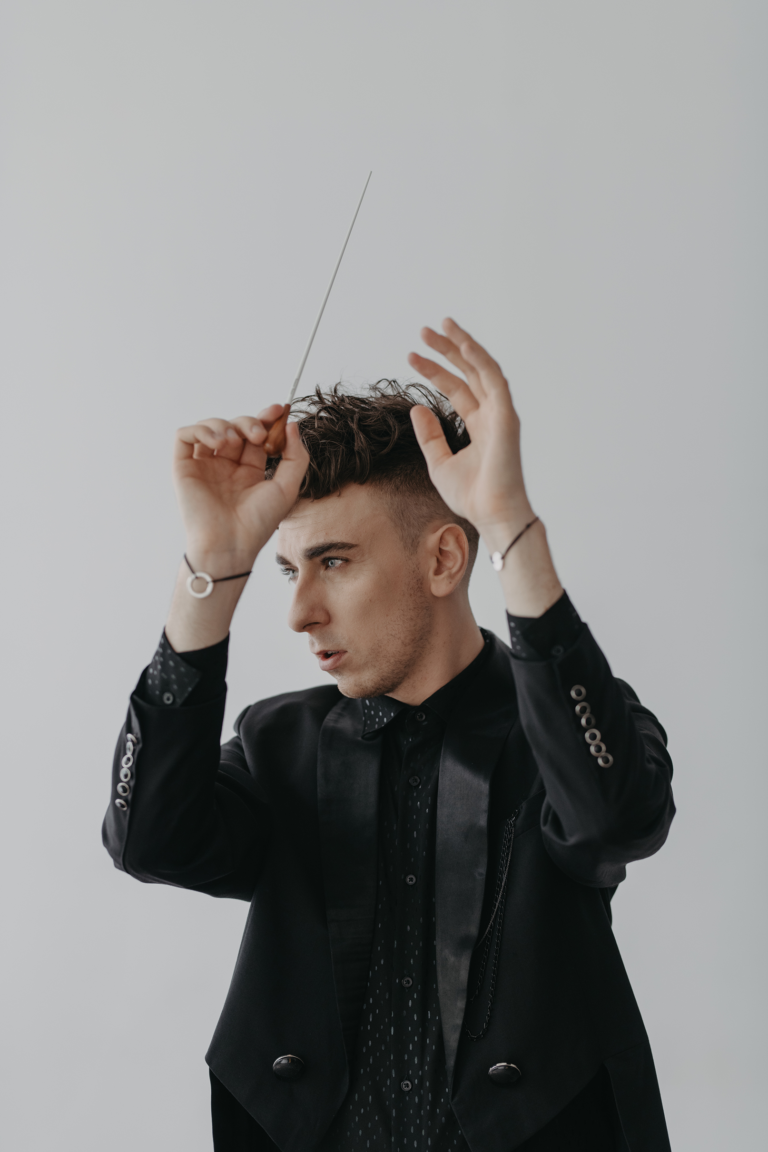 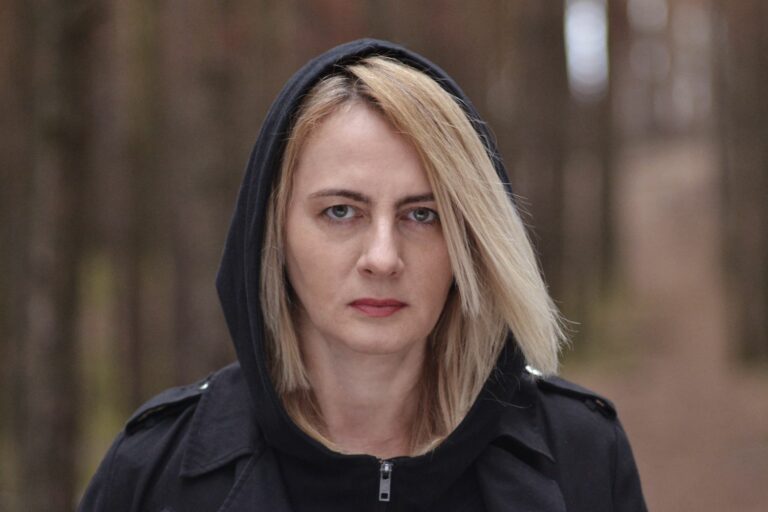 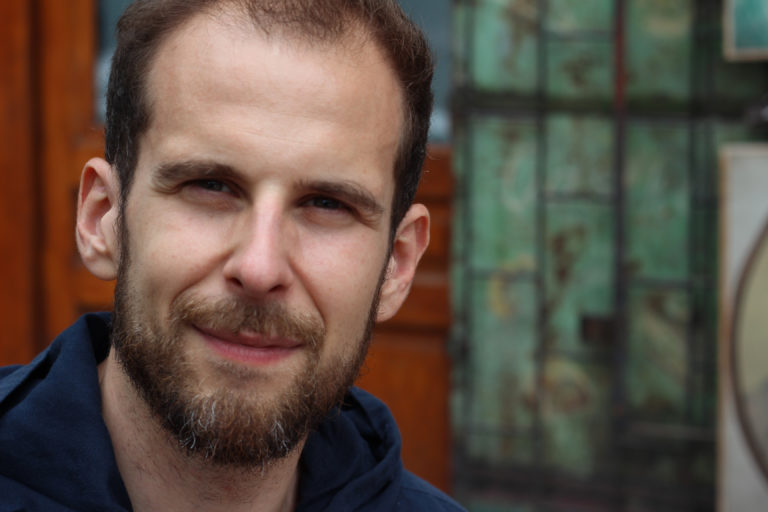 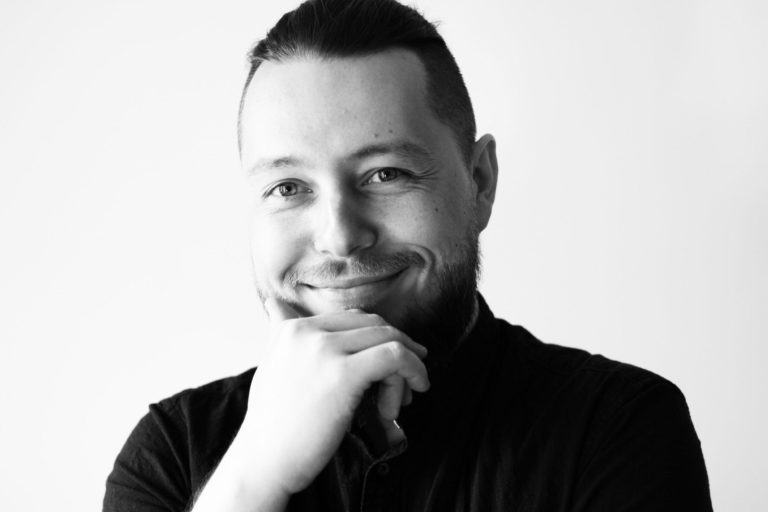 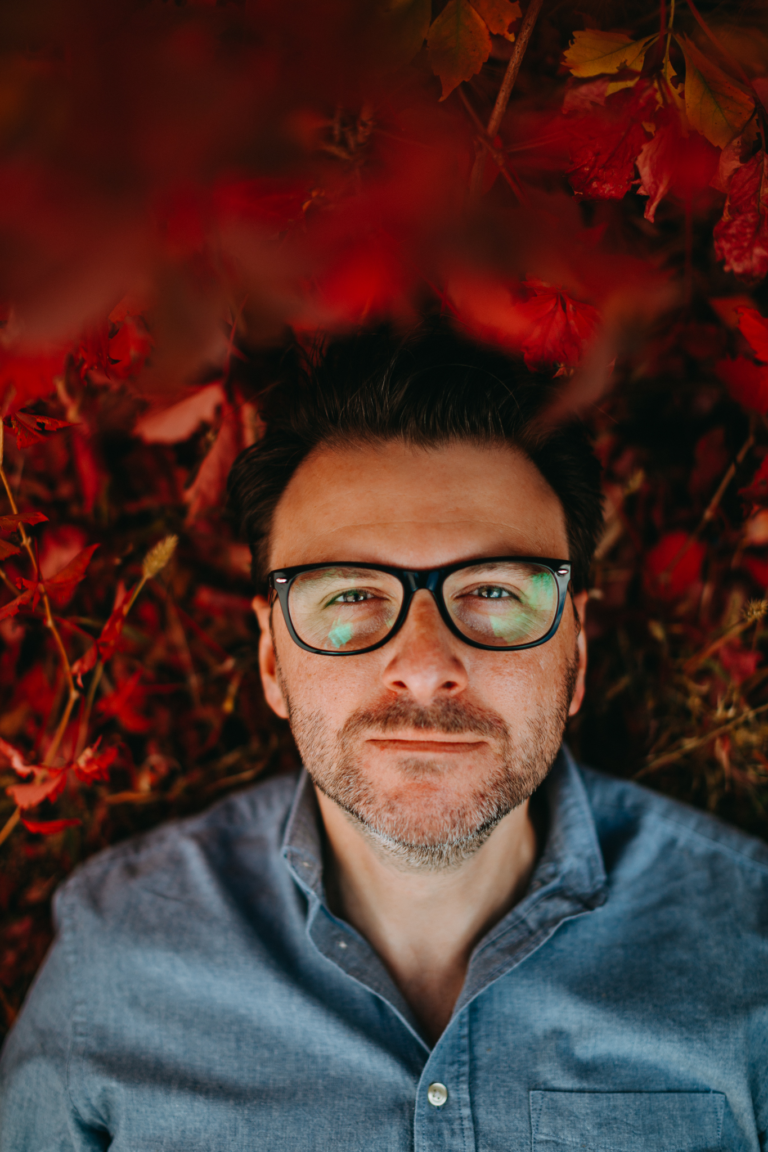 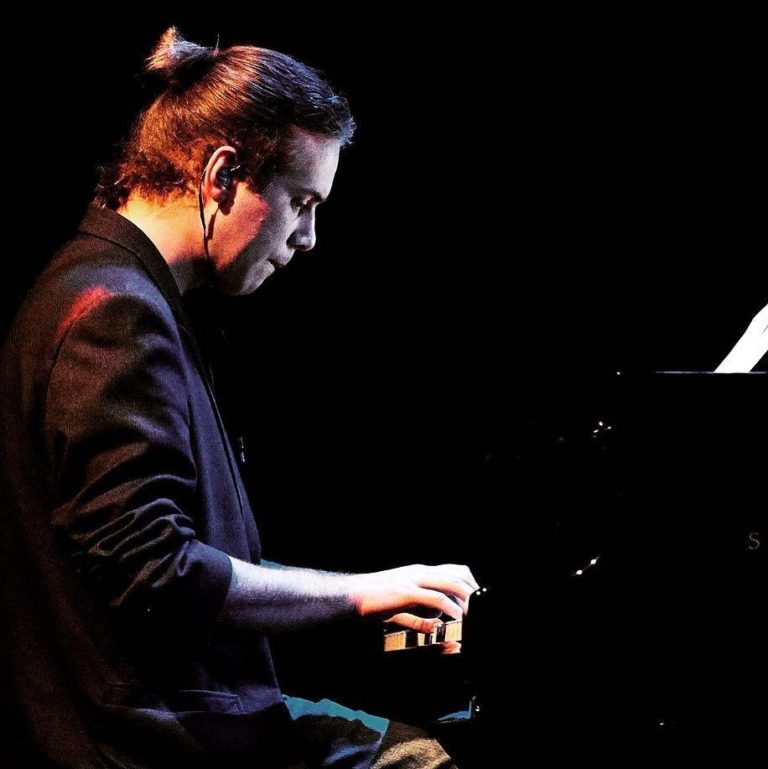 At Uszy-Te, we also deal with music consultations: selection of songs, searching for existing ones, as well as new production for the needs of specific films, television and advertising productions. We deal with the acquisition of rights to use the works. We negotiate and mediate during the process of concluding contracts and purchasing a license. We recognize and establish everything related to a given piece. We create. We compose music to reflect the image.

Production and arrangement of concerts

At Uszy.Te we also produce custom-made concerts and video production of the concerts. Our team of experienced producers, production managers and coordinators as well as the facilities of talented composers and arrangers with many concerts on their account are the perfect team to carry out such productions!

We are proud to present our biggest production to date – a concert for MARVEL Future Revolution: World Orchestra. Our composer JAN SANEJKO arranged a few songs on the official soundtrack of the game Marvel Future Revolution a Uszy.Te Production, which is part of Uszy.Te Muzyka Szyta Na Miarę, recorded a symphonic-rock concert, announcing the international premiere of the game! And all this in Studio S1 of Polish Radio: 16 cameras, 150 people involved, the Beethoven Academy Orchestra, the Polish Radio Choir – CRAZY! 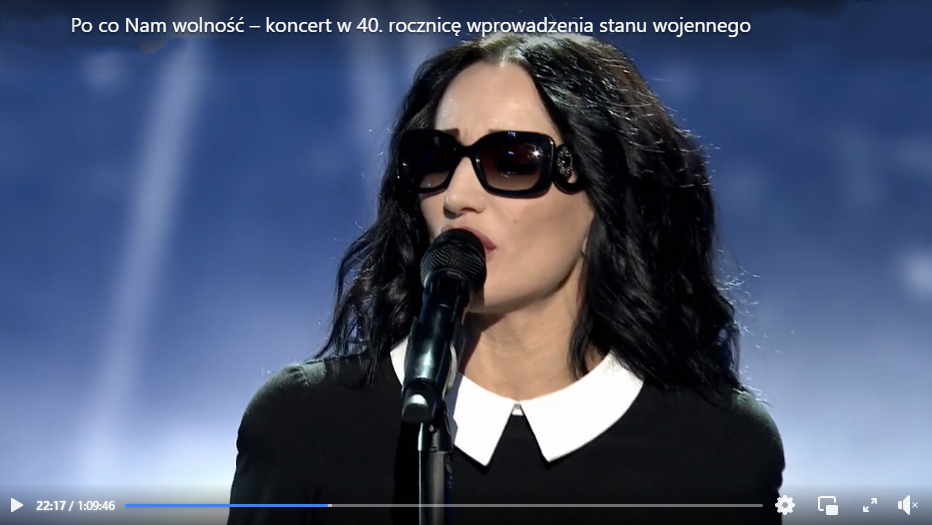 Concert “For What Nam Freedom” commissioned by the Institute of National Remembrance, on the occasion of the 40th anniversary of the outbreak of martial law, 13/12/2021. The composer BARTEK KAPŁOŃSKI was responsible for the arrangements and musical production, and the Uszy.Te Production team was responsible for the production of the whole. The concert took place at the Polish Theater in Warsaw and was broadcast on Polish Television.

Uszy.Te Muzyka Sewn Na Miarę is a unique place that has been gathering the best composers of film, advertising and game music for 7 years. We write per client’s request, vision and brief. It is also a place where we produce even the largest video productions for you. We sew it all together… made to measure.

The agency was founded by Marika Koasidis.

It has been present in the world of media, culture and art for 17 years. During this time, she has gained experience in understanding the functioning of the media industry, the power of image and sound. Working in television, film and advertising production allowed her to learn about the mechanisms of organizing plans and the film language of producers, directors and production environments.
Experience in the industry allowed her to master the knowledge of the production of live programs and more, advertising films (production of advertising plans for the largest brands), music videos, feature film and animation. Marika graduated from the PWSFTViT im. L. Schiller in Łódź, at the Faculty of Film Art Organization, obtaining the title of Master of Arts. Earlier, she also completed a Bachelor’s degree at the same faculty. These studies strengthened and consolidated her knowledge in the field of understanding the film language as well as creating image, sound and music synestheses and building dramaturgy in film with the use of music. Working as a Synchronization and License Specialist at Sony / ATV Music Publishing Poland, she trained her in the ability to select the right songs. Responding to the needs of producers, directors and individual clients, she worked with film and advertising music composers, was responsible for purchasing a license, and developed skills in working with copyright contracts. During this time, she chose music for hundreds of television and film productions. A song from an album based on her concept received the American PMA Music Producers Association – The Mark Award. In turn, her other collaboration brought the Composer under her wings a very prestigious Hollywood Music In Media Award